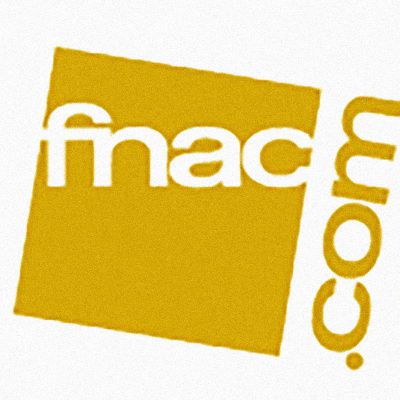 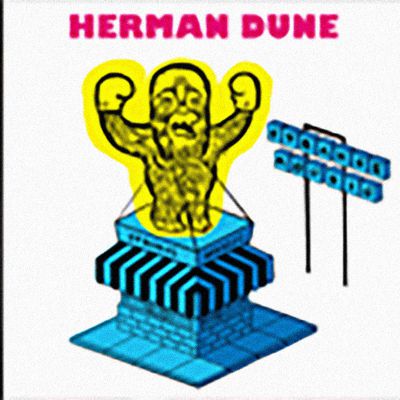 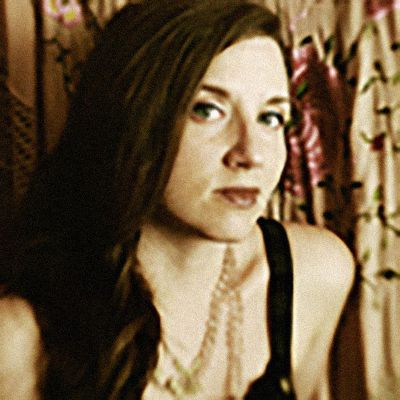 On her fourth studio album, Jolie Holland embraces the live-studio rock approach of the 60’s and 70’s, and transforms it with her unmistakable touch. Loosely inspired by Neil Young’s Zuma, with nods to The Velvet Underground, the Stones, and Bowie, this playful dialogue gives way to Holland’s most grounded work. Some of the lyrics were written tipsy on a train, others out of a trance state—every one drawn from the seemingly bottomless well of her muse. From the electrified sidling ode of “Gold and Yellow,” through the outright violence of « Remember, » to “Rex’s Blues”—a devastating Townes Van Zandt rendition, Holland’s inspirations and evolving aesthetic ring bell-clear in every song. Her complete vision for this album is evident from the songs’ sound to the handwritten liner notes; even the record’s cover is a watercolor painted by the artist herself.